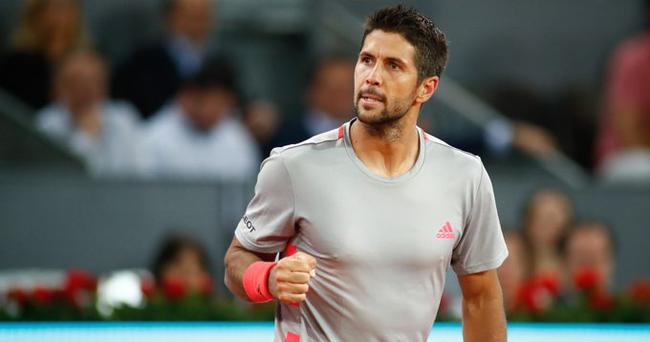 After arriving in Paris, Verdasco tested positive for the new crown and he had to withdraw from the game. The French Open rejected his request for a second test.

Yesterday, Verdasco went to two different testing centers for three new coronavirus tests, all of which were negative.

"This can happen to any player. I think in order to avoid mistakes, I should at least give me a chance to have another test. I will communicate with the French Open Organizing Committee for their deprivation of my right to participate in the Grand Slam competition and failure to do so. I feel disappointed and angry when given me new testing opportunities."

It is reported that Verdasco tested positive for the new crown in August this year. He has no symptoms and was quarantined. After testing negative for two consecutive times, he resumed his daily life.

In the following days, he had tested many times, all of which were negative, including when he participated in the Masters in Rome. Before going to Hamburg to compete, his new crown test was also negative.